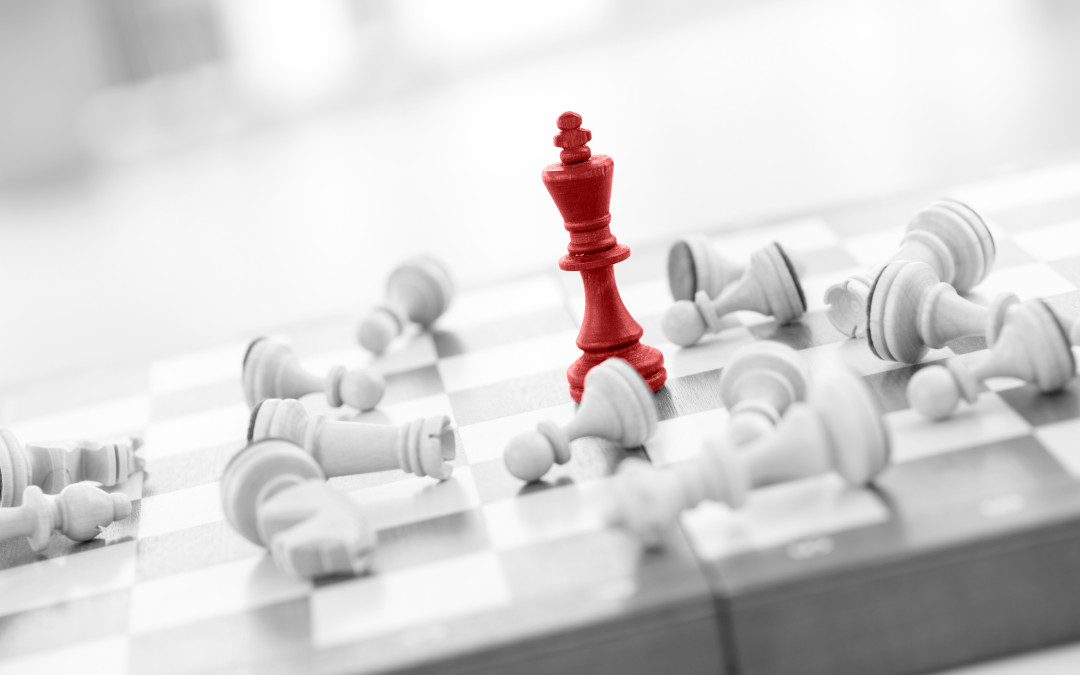 In the opening to episode 10 of the Showtime series, Billions, U.S. Attorney Chuck Rhoades (played by Paul Giamatti), stands in front of his office for a mea culpa speech. If you haven’t made it through the season yet, don’t worry; I won’t spoil it. Let’s just say that he shares a childhood chess story that at once describes both his gamesmanship and fatal flaw. It’s a poignant, revealing story that challenges the essence of what makes this character so central to the series: His unequivocal choices from the seat of real and assumed power.

That’s why this story of failure delivers such a punch of vulnerability. It is both the only (and surest) way through the situation at hand. It’s also a sign of true leadership.

Those leaders willing to reveal their flaws create loyal followers.

Brands can be vulnerable, too

When it comes to content marketing, it’s often easiest for leaders and brands to stick to what they do best. However, personal stories build intimacy with customers. When failure happens, the best way through is to share it as well. Think of how Chevy handled the blunder by a regional manager when he handed the keys to the company’s new 2015 Colorado truck to World Series MVP Madison Bumgarner.

The Chevy manager stumbled through his remarks, introducing the truck as featuring “technology and stuff.” That evening, Chevy hit social media and YouTube with a marketing vengeance, adding the term into its campaign and poking fun at its own awkwardness. Traffic to Chevy’s Colorado site jumped sevenfold and the Colorado hogged 70 percent of the “social share of voice,” or the percentage of conversations about trucks that people were having online. The company estimated its free media exposure at $5 million.

Hopefully, failure is a brand’s exception. But don’t wait for it to occur to build reader engagement. Try sharing something personal or describe an actual event to lift your content out of the abstract. One detail can wake up your audience to take notice and consider you in the context of their own personal moments. We’ve all made blunders at work, at home, in social settings, or school. Tapping into your customers’ natural empathy may create more valuable returns than your biggest ad buy.

Learn how leaders use stories and vulnerability to create killer content in my new book: Brand, Meet Story.