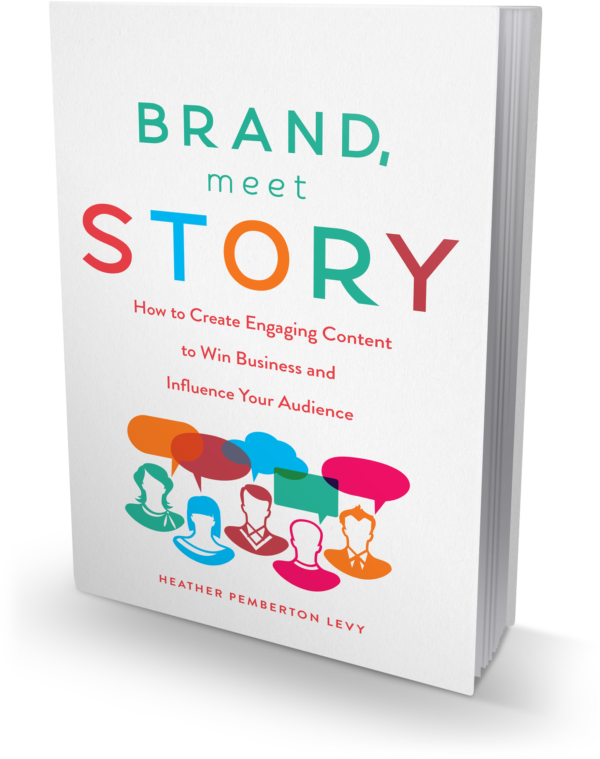 “Read this book… twice even.
You won’t regret it.”

Traditional marketing tells readers what to do.

Stories show them why to care.

Every product, service or technology enables a human moment. 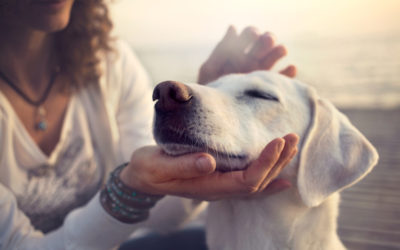 10 Reasons to Be Grateful You Work in Content Marketing

In the spirit of the season, here are ten reasons to be thankful we’re in the content marketing industry.

END_OF_DOCUMENT_TOKEN_TO_BE_REPLACED 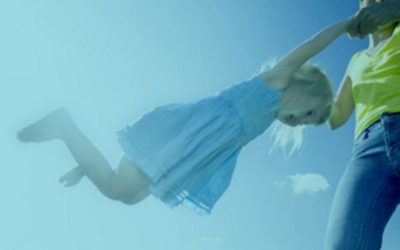 How Writing a Mommy Blog Made Me a Better Business Writer

Little did I know that writing about tantrums and sleep solutions would hone my writing craft for content marketing.

END_OF_DOCUMENT_TOKEN_TO_BE_REPLACED 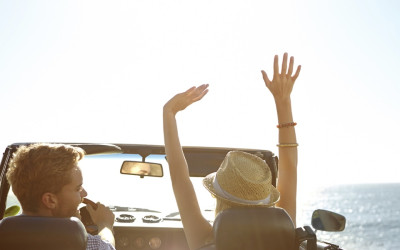 END_OF_DOCUMENT_TOKEN_TO_BE_REPLACED

She is currently Vice President, Content Publishing at Gartner, the global IT research and advisory firm, where she leads editorial creation and publishing for the company’s branded content platform, Smarter With Gartner; as well as trade books and internal communications. Prior to this role, she was co-founder of The Levy Group and Story Comes First, where she led content marketing programs and content development for large, mid-size and startup B2B and B2C clients.

Heather began her career as a technology journalist and appeared on CBS News Up to the Minute as a regular on air contributor on technology trends. 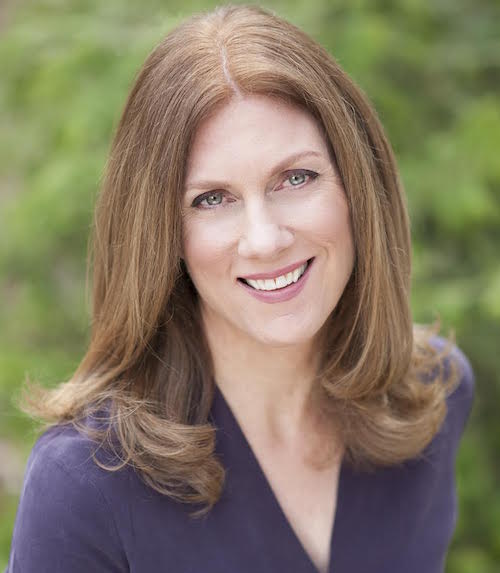 As a young fact-checker at Reader’s Digest, David Levy was asked to sit on a small committee with two other colleagues that was investigating this “thing called the World Wide Web.”  At the time, he didn’t know what the “web” was either but once he became the first full-time new media editor in the magazine’s history.

After nearly thirty years surfing the digital wave, David has turned developed into a master marketer with a unique skill set from journalism, consumer digital advertising, market intelligence and direct response.  Adept at positioning and re-positioning hi-tech and enterprise software companies, David focuses on customers and their experience from initial touchpoint throughout the purchase, usage and loyalty life cycle.  His focus has helped transform demand and lead generation engines and moved several traditional firms towards a SaaS business model.  David has built a track record for building scalable B2B marketing functions that increase sales velocity.

As a member leadership teams and as the co-founder of White Birch Partners LLC (formerly The Levy Group), David helped orchestrate multiple successful exits to buyers such as Aetna, GE, LogMeIn, SAP and Aptos.  He helped Heather write Brand, Meet Story: How to Create Engaging Content to Win Business and Influence Your Audience.

David and Heather live in Connecticut with their family and are both actively involved in the community. 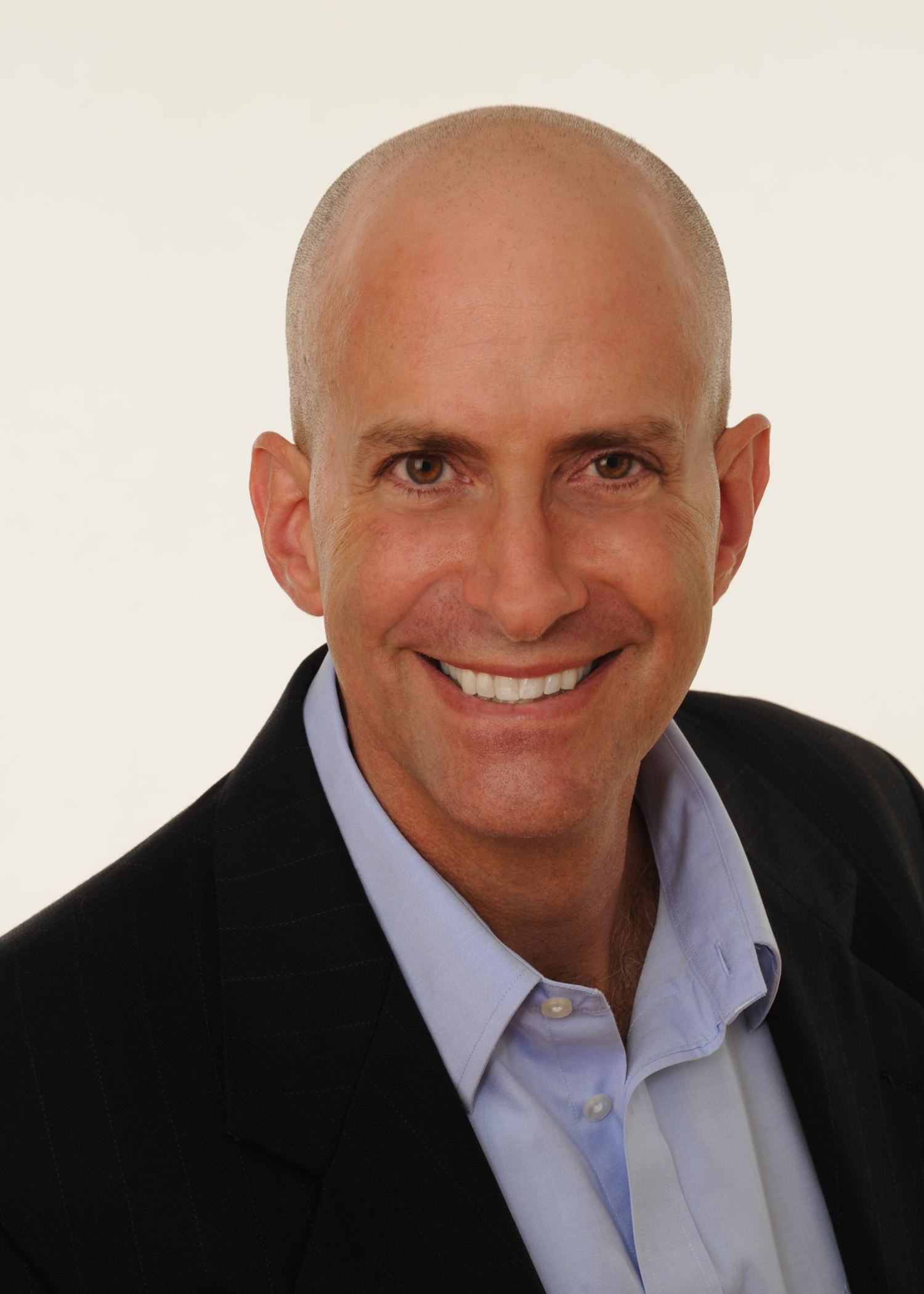 If you don’t have a differentiated brand story, it’s nearly impossible to break through today’s clutter.  Need some advice on how to build a strategy that will work?  Read this book…twice even. You won’t regret it.
Joe Pulizzi

Using the Story Comes First method, David makes marketing strategy and execution simple and clear. In multiple projects, despite of all the noise in marketing these days, they always make sure we are focused on what is most important and give us practical steps to immediately affect change that produces pipeline results.
Larry King

I was in the conference room when David presented the positioning and messaging findings. He blew us away. David showed the executive team the white space we should pursue, and gave us a road map how to get there. Awesome work.
David Mitchell

In Brand, Meet Story, Heather Pemberton Levy explains not only why it’s essential for brands to use stories in their marketing but gives us a foolproof tool for building them. Her concepts transcend B2C and B2B worlds and illustrate how through the magic of thoughtful storytelling, brands can differentiate themselves and create intimate customer relationships.
Kathleen Delaney